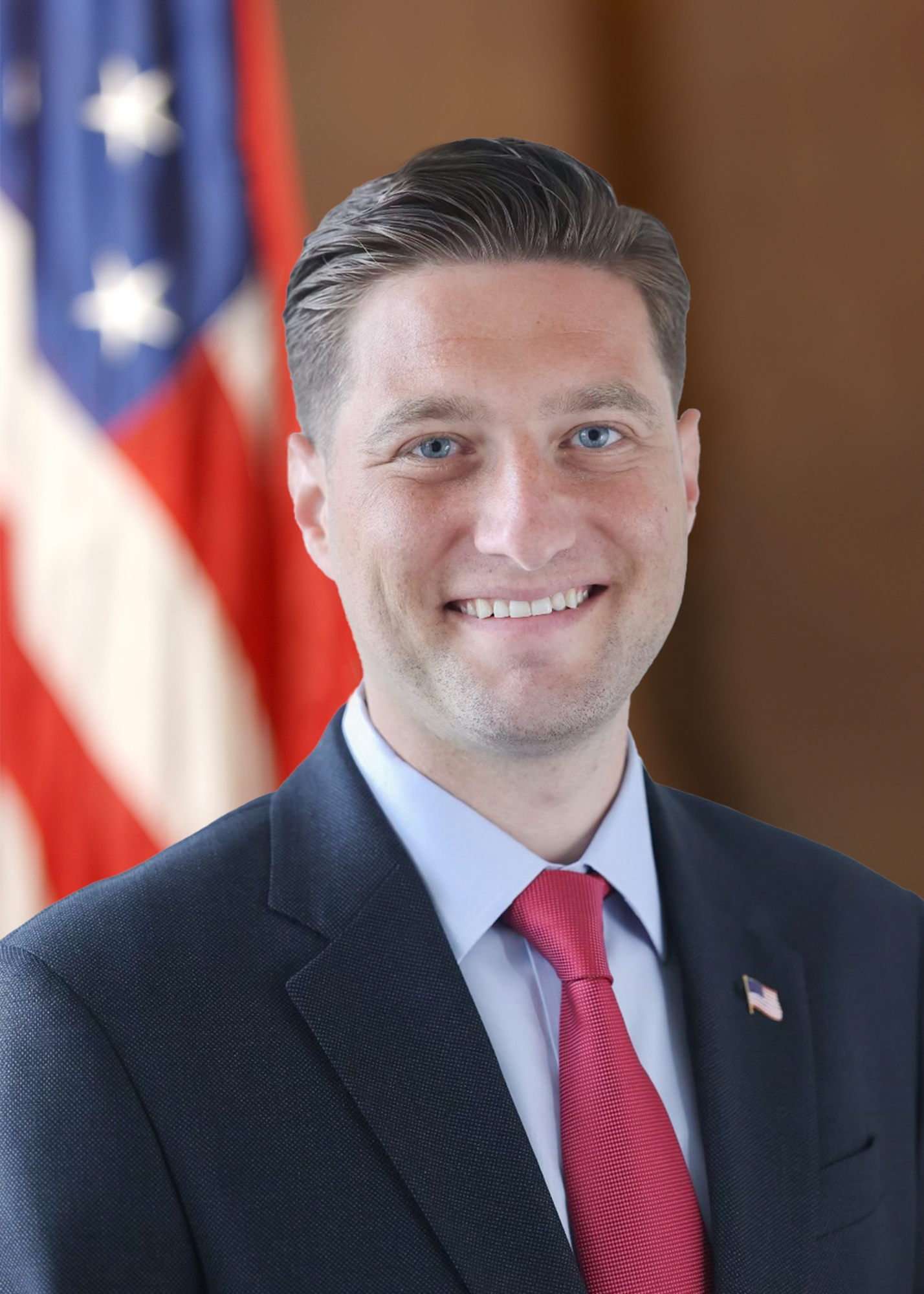 Michael Montesano (R,I,C-Glen Head) was elected to the New York State Assembly in a Special Election on February 9, 2010.

Montesano, a Glen Head resident since 1979, was a police officer and detective for the NYPD for a decade and also served as an EMT supervisor and investigator for the NYC Emergency Medical Service.

After starting his own private practice law firm in 1990, Montesano served as Acting Village Justice in Roslyn Harbor. He also was a Village Prosecutor for Roslyn Harbor and adjunct professor at the New York Institute of Technology.

Montesano and his wife Donna reside in Glen Head.